WINDSOR LOCKS — The town took another step forward last week in the downtown makeover, when the Capital Region Council of Governments submitted preliminary plans for the redesign of Main Street north of Church Street to the Department of Transportation for approval.

“We are excited that the plans have been endorsed and forwarded by CCROG to DOT,” First Selectman Christopher Kervick said. “Now we have to make sure that DOT is comfortable with them as well so that we can get some shovels in the ground.”

A $3 million Local Capital Improvement Program, or LoCIP, grant awarded to the town last year will fund the first phase of the project. CCROG acts as the administrator of the grant program. Transportation Department review and approval is important because Main Street is a state road.
The project involves “complete streets” design principles to the downtown zone, including safety enhancements for pedestrians and bicyclists.
The plans also include angled-in, on-street parking and traffic-calming measures, such as a vehicle roundabout at the base of Chestnut Street, and raised crosswalks. 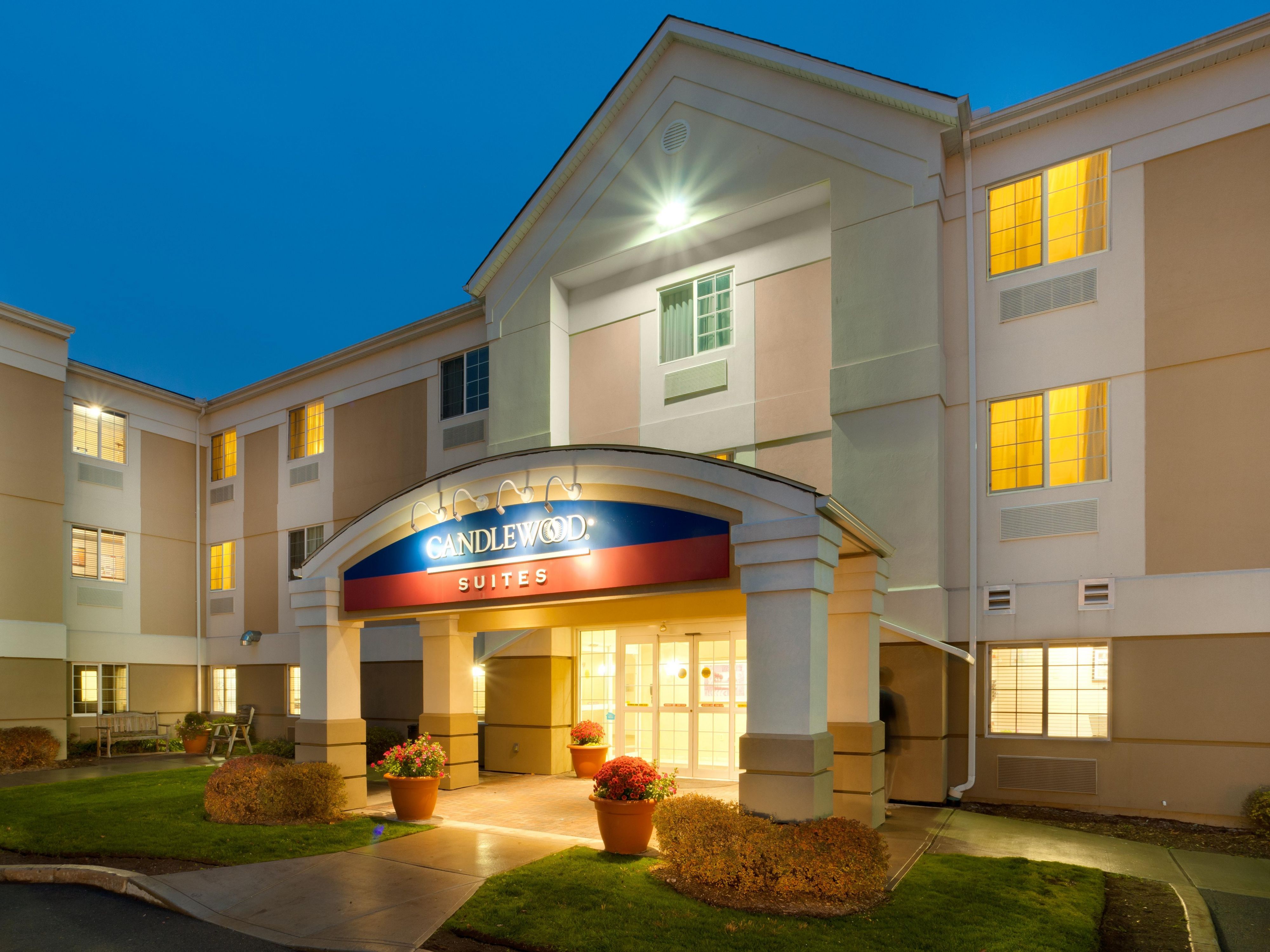 “The present design of Main Street is meant to encourage high-speed vehicular movement through Windsor Locks which is inconsistent with what we want in our commercial center,” Kervick said. “We don’t want Main Street to be a passageway to somewhere else, but a destination unto itself.”
Preliminary discussions with state engineers indicated they like the majority of the plan but have some reservations about the angled-in, on-street parking, Kervick said.

Senior design engineer Kenneth Radziwon at Fuss & O’Neill, the engineering firm the town hired to create the design, said that state traffic engineers will endorse the plan once they have had the opportunity to review it in detail.

“DOT is concerned about parked vehicles backing out into passing traffic,” Radziwon said, “but we have addressed that concern by providing a 10-foot-wide backout lane that eliminates the need to enter the through-traffic lane when exiting a parking space.”

“Steph has come up with some amazing design ideas,” Kervick said, “including incorporating reclaimed steel railroad tracks into the roadway and sidewalks, and the overall feel is reminiscent of our industrial heritage. We are trying to design and build something that is unique to Windsor Locks, and I think our citizens are going to be very pleased with the results.”