The Teleport is a suburban-style 100-acre business park east of New York State Route 440 and west of the Bulls Head neighborhood of Staten Island in New York City. It includes five Class A office and specialized buildings totaling 700,000 square feet, as well as additional development-ready sites.[1]

The Teleport was developed in the mid-1980s by the government of New York City and the Port Authority of New York and New Jersey (PANYNJ), which manages it under contract to the city, focusing on new technologies and offering high-speed voice, data and video services via satellite and fiber optic connectivity.[2]

In 2001 AT&T, the Teleport's biggest tenant, moved 4,000 employees out of two office buildings on the site.[3] They were sold in 2009 to the Nicotra Group, LLC and renamed Corporate Commons,[4] with a major tenant being the St Paul's School of Nursing.[5]

For decades, Bensonhurst lived with the alternating pride and stigma that came with being a virtually all-white enclave within a diverse city. Italian-Americans, mostly, and Jewish residents, lived in the neighborhood's well-kept bungalows and apartment houses, in the southern end of Brooklyn, far away from higher crime rates in the rest of the borough.

The 1989 killing of black teen Yusuf Hawkins put the neighborhood in the national spotlight, but New Yorkers had long known Bensonhurst as a place where outsiders were not necessarily welcome. Like all cliches, Bensonhurst may have never been exactly what it was made out to be — and it certainly isn't today. Russians, Asians, Pakistanis and others live side by side with older residents, mostly in harmony. All of those residents enjoy one of the safest neighborhoods in the city.

Bensonhurst, which enjoys low crime rates in almost every category tracked by the NYPD, comes in at No. 4 for per capita crime in DNAinfo.com's Crime & Safety Report. There were just 69 major crimes per 10,000 residents in 2010 in the 62nd Precinct, which covers the area. 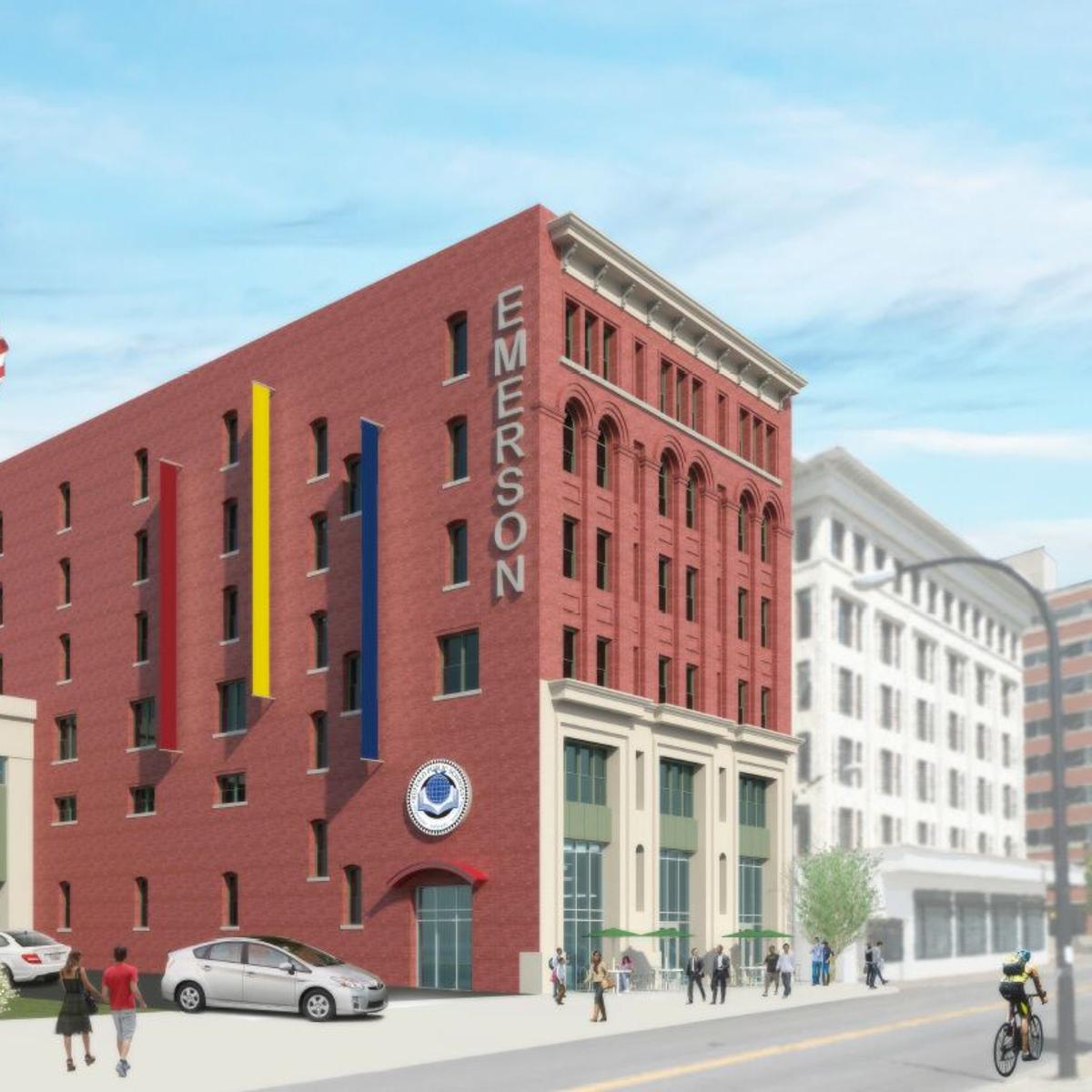 Murders remained unchanged at seven from 2009 to 2010, and the rates of all property crimes dropped in 2010, placing the neighborhood at No. 7 for this category.

Unlike in some areas, crime has continued its steady decline in the precinct, with major crimes down 77 percent from 1993 to 2010, led by an 82 percent drop in burglaries and a 77 percent decline in robberies. Car theft was down 91 percent in the same period.

Total crime dropped 6 percent between 2009 and 2010. Robberies were down by 15 percent. Shooting incidents, never a major problem here, dropped to just three for the year. One troubling statistic: rapes more than doubled in 2010, from six to 13.

Yusef Hawkins was just 16 when he answered an ad for a car for sale in Bensonhurst. When he arrived on Aug. 23, 1989, he was met by a gang of white teens, who demanded to know what he was doing in 'their' neighborhood. The gang, on the lookout for a black or Hispanic teen who was supposed to be dating a local white girl, attacked Hawkins with a bunch of baseball bats. One member shot him twice in the chest, killing him. Joseph Fama, 19, who fired the gun that killed Hawkins, was sentenced to 32 1/2 years in prison for the murder. For months, the Rev. Al Sharpton and others led legions of protesters through the neighborhood, and these protests were often greeted with violence by residents.