MIAMI (CBSMiami/AP) – Fired from the Opa-locka police department five years ago, Officer Sergio Perez has been promoted to lieutenant and is now temporarily in charge of running its operations.

Perez is one of two lieutenants sharing responsibilities to run the department.

CBS4 news partner The Miami Herald reports that Perez was fired after being accused of taking part in a wrong-way chase on Interstate 95 that ended in a crash that killed four tourists from California.

Perez was reinstated in November 2015 after an arbitrator ruled the city’s probe was flawed, but the city fired him again when he returned to work. After Perez sued to get his job back, the city agreed to a settlement that included reinstating him. Perez’s union lawyer has said three witnesses independently confirmed that Perez never raced the wrong way down the highway, according to the Herald.

Perez got the new job after the city manager fired Opa-locka Police Chief James Dobson last week. Dobson’s attorney said the former police chief believes he was fired in part because he supported an officer who had ticketed the mayor’s cousin during a traffic stop.

City Manager John Pate said the ticketing of the mayor’s cousin had no bearing on Dobson’s termination. The firing came less than three months after an independent review determined the city’s police department was not able to respond to calls for service in a “professional manner.” 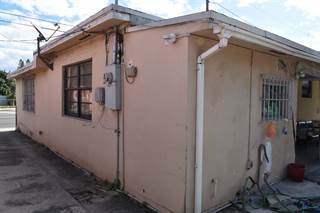 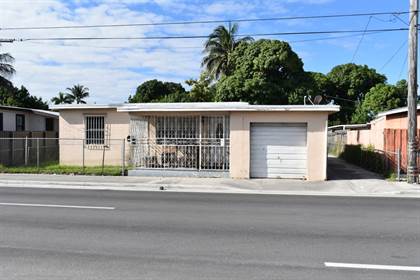