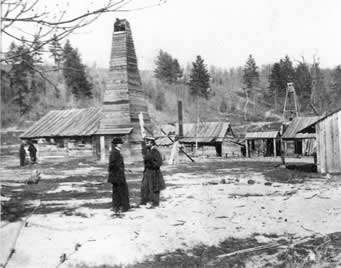 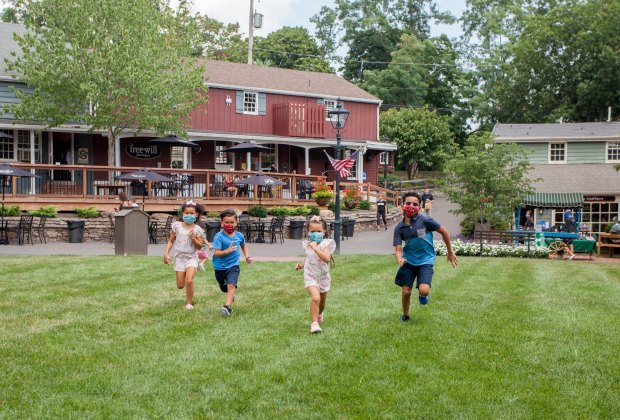 These numbers are just a sample of the National Park Service's work. Figures are for the fiscal year that ended 9/30/2019.