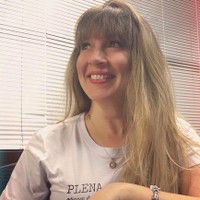 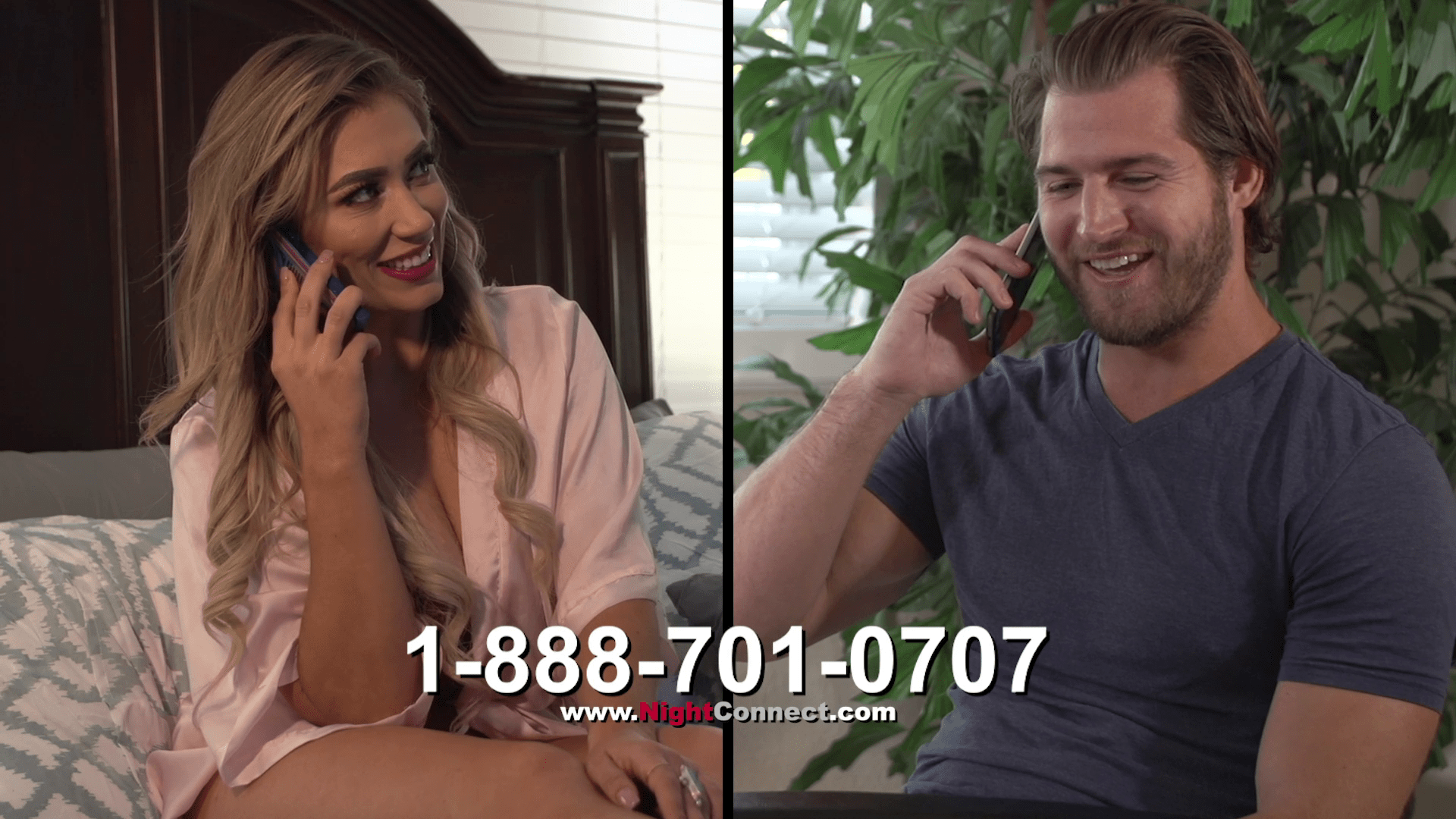 The Rogers Park Community Response Team is an action-oriented group created in response to the COVID-19 outbreak. RPCRT was created by 49th Ward Alderwoman Maria Hadden in coordination with local service providers and community organizations.

We are working together to support each other. We will, to the best of our combined ability, care for all of our RP family with fierce love and compassion. We want every Rogers Park resident to know that you are cared for and not alone.

Call/email the RPCRT Hotline for aid or questions

Contributions from volunteers and neighbors make all of this work possible. If you have the resources, please support our mutual aid work on Venmo at @RPCRT-Support. Please email us at [email protected] if you would like to donate through an alternative method.

We are extremely grateful to be doing this with so many awesome neighbors who have given time, resources, and money to our community. Please note that these are not tax deductible donations but RPCRT keeps transparent records of all expenses.

Our work is reliant on community members. Please visit our Volunteer Page to learn how to get involved!