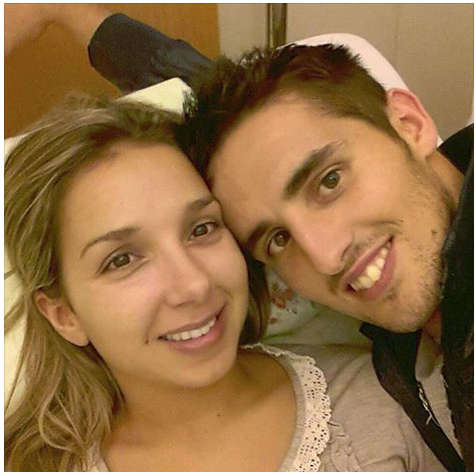 On my bus ride home each day the bus takes me by the vacant former Edina Public Works site in the Grandview district. I’m not the first to write about this topic – there’s an entire section of the city website dedicated to this parcel of land. Dating back to 2014, the Star Tribune did a deep dive in to the pros and cons of making the site into a community center. More recently, the Edina Sun Currentdelved further into the public/private partnership component and just briefly touched on the variety of plans that have been proposed for this site.

MeetMe helps you find new people nearby who share your interests and want to chat now! It’s fun, friendly, and free! Join 100+ MILLION PEOPLE chatting and making new friends. Instead you can pick them out of a choice of guys online. Using the information in the personals that are uploaded to the site, the service will match men with women that are looking for the same or similar types of dating arrangement and that have the same interests. Meet the right kind of single men in Edina, Minnesota.

But after going by it day after day and learning more about the history of the site, it seems more and more clear that what’s potentially a generational opportunity for the city is being lost in a micro-level debate when macro-level thinking is needed. Lost in all of the manufactured hysteria about “The Lid” and “runaway” development is that Edina is changing. As astutely stated by streets.mn board member and Edina Planning Commission member Lou Miranda, Edina does have the oldest population of any city in the metro, but that is changing. A particular block (mine) has three houses in a row of families with kids between the ages of one and five. None of us grew up in Edina but we intend to be here for long time. That said, our neighbors on either side of our group of houses have lived here for decades. Their views and voices need to be heard, but we need to be clear-eyed that this is a city in the midst of significant demographic change and what’s next for Edina may not be exactly what it’s always been.

Recently, Erick Ecklund put together a great piece on this website about the possibilities of the Dan Patch Corridor. Stating the obvious, this site being directly on the Dan Patch corridor only increases the importance of how this site is designed now and also to maintain flexibility to adapt to a future in which we’re using the Dan Patch line. Student speed dating belleville nj. The Public Works site presents an interesting case study in terms of how to think about integrating transit with development in general. This is a site that is moderately well served by Metro Transit bus service today – but it’s certainly not convenient for those that aren’t either transit-dependent or transit enthusiasts. Putting aside for a moment the development side – there are a few different ways to think about what transit integration could look like here – assuming a time when we’re allowed to talk about the potential of rail transit, let alone building it. Let’s look at two different models – one old and one new.

The Metra Rail system, serving Chicago and its suburbs, is clearly a relic of a city that’s both older and denser than ours, and by extension has been to some degree built around rail transit – both commuter rail and the “L”. Metra is both by design and by necessity complimentary and differentiated from the “L” – it’s not a high-frequency “subway” service. However, it is more than just a Monday-Friday commuter service, and how development has taken place around its stations is representative of what potential exists for the Edina site. Let’s look at one of these as an example – my home town of Des Plaines, Illinois.

Des Plaines is not a first ring-suburb, but it’s not an exurb either. The Metra UP-NW line runs right through its downtown, and the city has basically been built out from there. The station itself both serves those within walking distance and also Pace bus service that feeds the station from greater Des Plaines and its surrounding area. The city and specifically its downtown has gone through almost a full century of evolution starting as a rail-centered suburb, to at one point quite auto-centered replete with a mall in the heart of downtown. However, over the past 20 years, its downtown has been transformed by development of apartments, condos, and redevelopment, centered on access to transit and new, walkable amenities that have been built downtown – shops, restaurants, a full service grocery store, and a new public library as examples. Some of this has been driven by young families seeking housing that is adjacent to transit and amenities, and some has been driven by those wanting to downsize but still live in the town they or their kids grew up in.

Clearly there are some parallels here between both the evolution of this area and its current composition as compared to the Grandview district. Many of the building blocks that have created this mini-renaissance in Des Plaines are already in place in the area surrounding the Public Works site – some multifamily housing, a grocery store, pharmacies, etc. SO what’s different? The Grandview district is defined today by the convoluted intersection of Highway 100, Eden Avenue, Vernon Avenue, and 50th Street. There’s a prime opportunity here to create a central place for this area that encompasses the future of what this area can and should be. And that place should not be something that limits our opportunity to both create something better for today, and the opportunity to make it even better in the future. 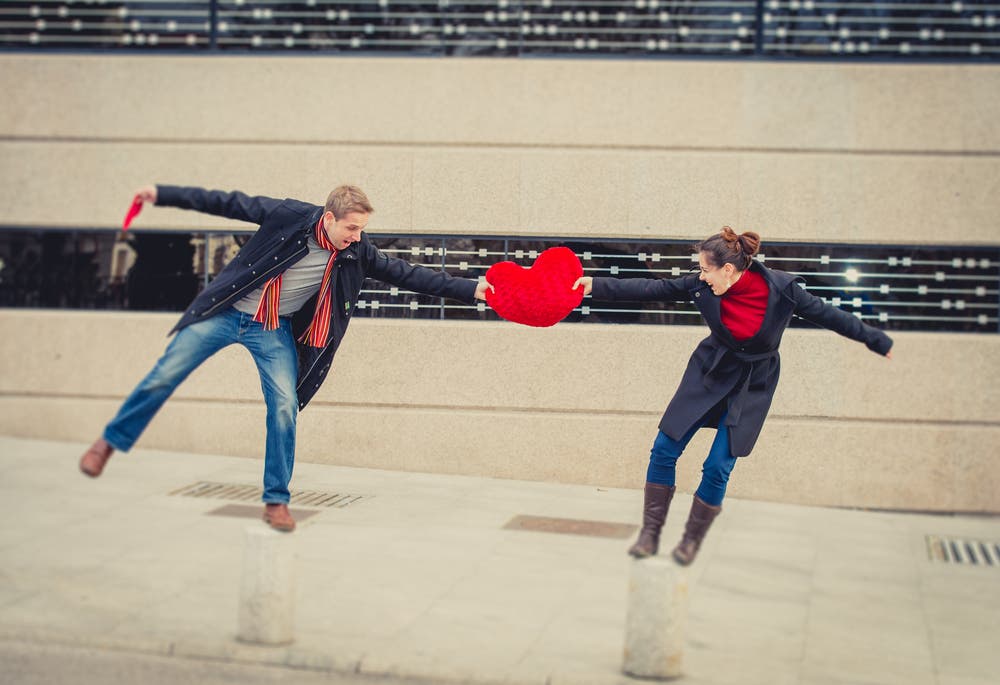 The FrontRunner, which runs between Ogden and Provo Utah, with Salt Lake City in between, looks at first glance to be pretty similar to our much-maligned Northstar line. There’s certainly some truth to that, in fact one of the engines originally built for and owned by UTA was leased to and eventually sold to MetroTransit for the Northstar line. However, despite the visual similarities the UTA has done a nice job of developing the feeder routes to and from the station to allow the line to expand it’s reach beyond the immediate walkable area. Since this line runs parallel to I-15 for the most part (topic for a different day), there’s built-in constraints in terms of how much walkability can be built immediately around the station. However, building stations that have feeder buses that can connect people to housing and jobs in the area allows for further reach of what’s otherwise a single north-south transit line.

So bringing this back closer to home, the aforementioned Lou has often made note of the significant difference between east and west Edina. The former being more dense and aligned to the Minneapolis grid, and the transit that comes with that, and the latter being mostly low-density and car-dependent. Creating a hub here that allows for broader reach is a benefit that we can’t lose sight of when the various options are being debated here. MetroTransit clearly owns and deploys smaller buses in the Edina/Richfield/Bloomington area that would be well suited to fill this type of need. Even in the absence of movement on the Dan Patch Corridor, this is still a viable solution by feeding people in to what is already basically a stop on the Route 587 bus line. The FrontRunner is a useful example of how to apply new transit to existing areas – different than Des Plaines. If Utah of all places can build a transit service like this and have the will to allow for transit oriented development around it instead of park & rides, we most certainly can here.

Designing the site around a parking ramp or other car-centric uses to cater to how the current residents use and perceive the Grandview district area is short sighted. We should be envisioning a world in which we can’t or choose not to build this district around the car, and instead one in which residents can both age in place without being auto-dependent and also attract new residents that want to live in a place that prioritizes walkability amongst other modes of transportation. What should that look like specifically? That’s better left to planners and developers. But it’s clear what it shouldn’t look like. The city’s leaders shouldn’t be held hostage to the loudest voices in this debate, but instead should take a broad and future-focused look at how the world and their city are changing, and approve something sufficiently ambitious to meet those objectives.