Christian singles can receive valuable guidance from eharmony, the premier dating site for marriage-minded men and women. This divine dating platform creates potential matches thanks to its 29-dimension Compatibility Quiz, which asks singles to describe their temperament, goals, values, and beliefs.

A new month has begun, and you know what that means. We’re back with our normal monthly food-and-drink updates … even though we haven’t seen “normal” in the local service industry for months.

This time, we say hello to a new Turkish takeout spot, a Jewish deli on wheels, a “socially-distanced, winter-themed pop-up” in Garfield, and more. We also get a long-awaited update on Downtown’s Gi-Jin.

And we say goodbye to Park House (hopefully just for the time being) — scroll all the way to the bottom for more on that.

In case you missed last month’s edition, catch up here. If we missed something, let us know so we can add it. 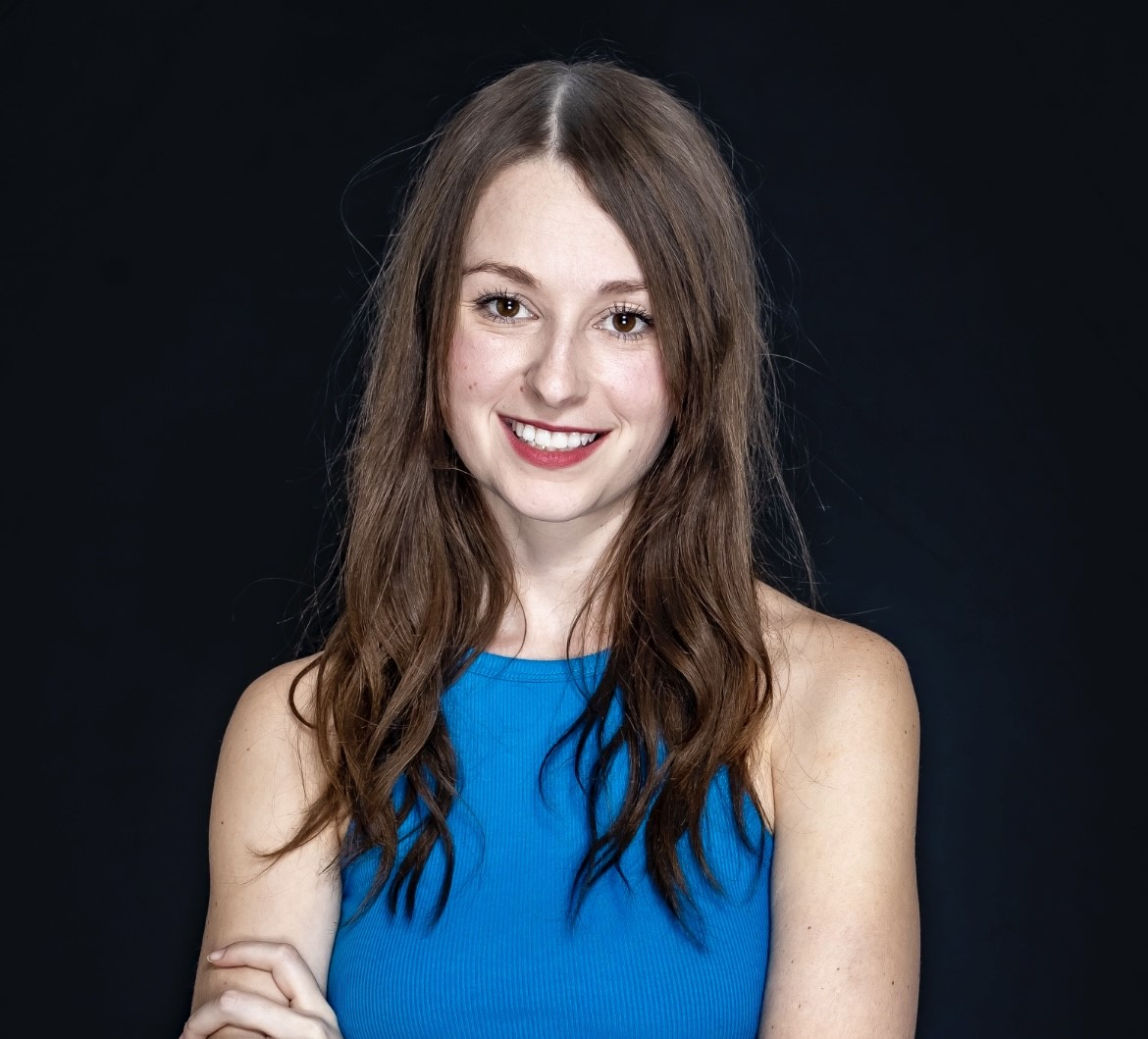 🍝 City Fresh Pasta is now open in Chateau, in the former Chateau Cafe and Cakery location. Expect the City Pasta soups, sandwiches, pasta, and homemade sauces that you know and love.

🍝 Forma Pasta has brought its brand of fresh, handmade pasta to Allentown with a new retail location. 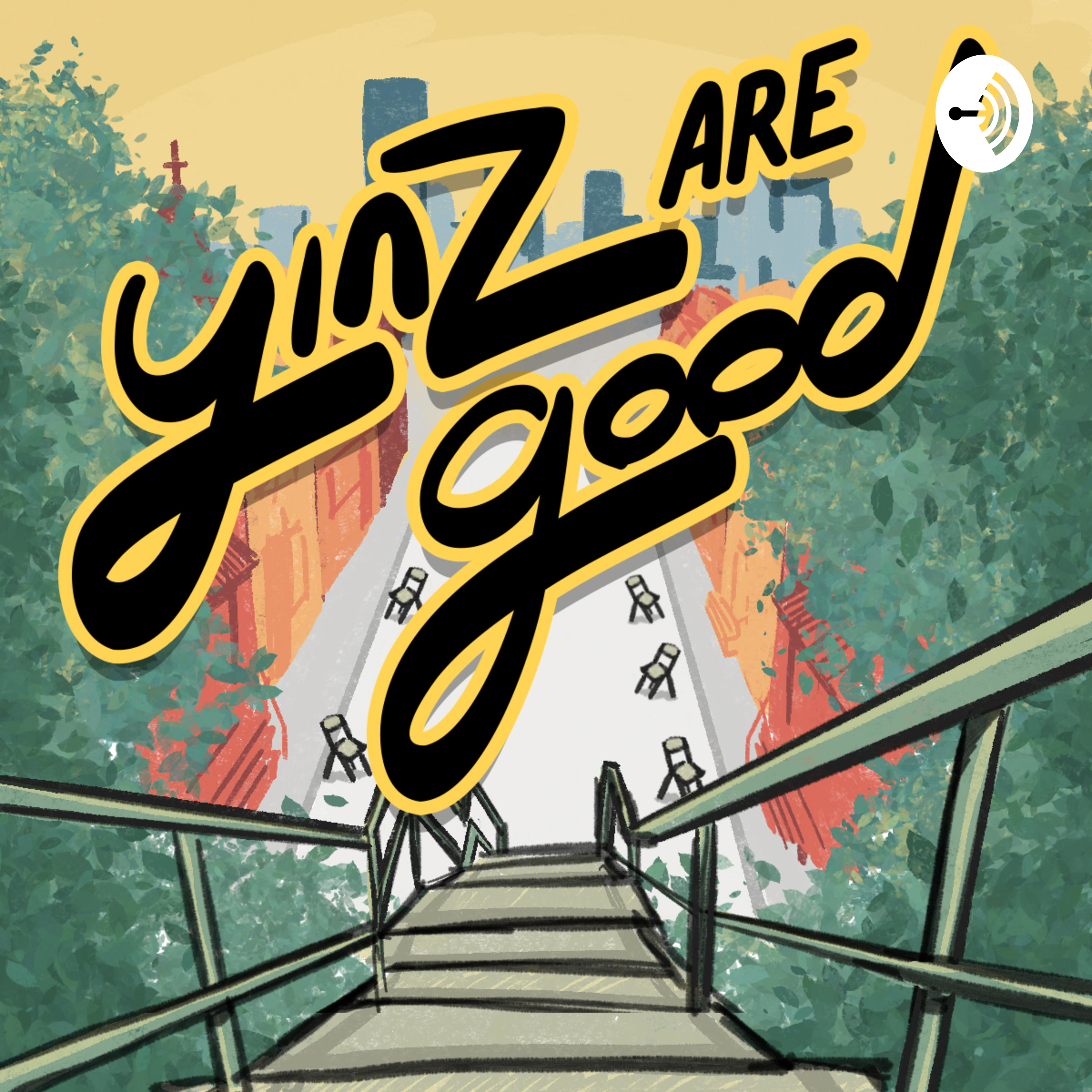 🍷 1700 Penn, a spot for local brews from Helltown Brewery and local booze from Pennsylvania Libations Wine Shop, is now open in the Strip.

🚚 Haskel’s Delicatessen is a Jewish deli on wheels, and it’s pulling up to a spot near you with sandwiches, knishes, soups, and even babka.

🍰 Prohibition Pastries has moved to East Liberty, bringing with it all those alcohol-infused pastries, cupcakes, cakes, sweet pies, and savory pies.

🥖 Mediterra Cafe’s new Mt. Lebanon location is open with more of the pastries, breads, and gourmet pantry items that made them a Sewickley staple.

🍕 Rockaway Pizza is now open at its new location in White Oak, with more of those big NYC-style pizza pies and a demand to match.

🍔Back To The Foodture is planning a sequel. The beloved burger and wing spot plans to open a new East Carson Street outpost in March, per Pittsburgh Magazine. City of north port fl.

🍲 Pusadee’s Garden has an opening date for its relaunch in Upper Lawrenceville — more than three years after the beloved Thai restaurant “with one of the city’s dreamiest outdoors dining landscapes” announced it was closing for renovations, Pittsburgh Magazine reports. It’s set to reopen on Dec. 15 with reservations beginning this Saturday.

🍺 Trace Brewing is still expected to open in Bloomfield this month — pending health department approval. It’s slated for the former location of a concert venue named The Shop with roots dating back to 1910, Pittsburgh City Paper reports. 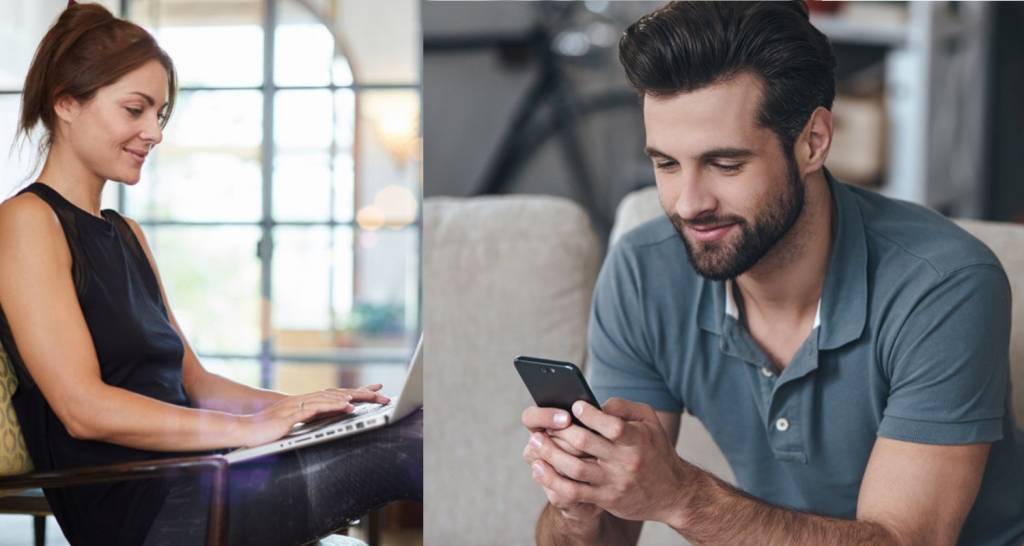 🐈 Pittsburgh’s Black Cat Market cafe is moving to, where else, Garfield.

🍩 The former Schorr Family Bakery will be reopening as Father & Son Family Bakery on the North Side. Holiday preorders are now available.

🚨 Tako is bringing its luxe, Asian-Mexican fusion to Bakery Square.

🍸 G’s on Liberty will replace the now-closed Alexander’s Italian Bistro on Liberty Avenue in Bloomfield, offering a “menu of distinctive fine dining in a casual and comfortable setting” under restaurateur Grainne Trainor, the Business Times explains.

☕️ Cares CommuniTEA Cafe is coming to the Hill District, and the coffeehouse will create a learning lab for local youth to gain work experience, per the Post-Gazette.

🍳 Wild Child, from acclaimed chef Jamilka Borges, is now serving takeout in Garfield — but the Carribean-influenced restaurant’s full opening in Etna has been pushed back to next year, NEXTpittsburgh reports. Here’s a peek inside until then.

🍻 Bonafide Beer Co. is the Pennsylvania Libations team’s other Strip District venture, this time in partnership with the head brewer at Butler Brew Works, NEXTpittsburgh writes. It’ll be in the former Chicken Latino spot.

🍻 Two Frays Brewery in Garfield is still opening but it’s unclear if they’ll meet their 2020 target or land some time in 2021. 🍚 Oishii Donburi is still in the works for Lawrenceville, from the owners of Oakland’s Oishii Bento. A timeline isn’t crystal clear, but the owners hope to open the new location, in some capacity, by the end of the year.

🍕 Big Burrito is bringing a yet-to-be-named restaurant to Lawrenceville with a focus on pizza, veggie-forward dishes, and burgers, Pittsburgh Magazine reports. Look for it this fall.

🍏 Arsenal Cider House is turning an old Dormont bank into a new location with plans to open this fall, NEXTpittsburgh reports.

🍺 Hitchhiker Brewing will take over a tiny storefront Downtown to serve beer — and coffee, per the Post-Gazette.

🏛 Two new concepts are coming to the Pitt Building Downtown, the Post-Gazette reports. One is a sandwich shop. The other is a supper club called Saint Johannes.

🍺 The Woods House, a Scottish pub, is slated for one of Pittsburgh’s oldest houses.

Long-term openings on our radar

🐉 What about Gi-Jin? The subject of years of anticipation, restaurateurs Richard DeShantz and Tolga Sevdik are still expected to open their “refined, intimate bar that’s re-imagining the sushi experience.” When? A spokesperson says while Gi-Jin is close to ready, until it can open safely, DeShantz’s restaurant group is focusing on the restaurants it currently has operating, including the new Coop De Ville in the Strip.

🍵 Tupelo Honey Teas in Millvale acquired the building next door and will renovate and expand over the next several years.

🚀 Grist House Craft Brewery is turning a Collier Township Cold War-era Nike Missile Command Center into another outpost for the popular brewery. But a lot of work is ahead, so be patient. An opening date is expected a year or two from now.

🎸 Howler’s is moving to East Liberty after 19 years in Bloomfield, City Paper reports.

🍺 The Park House, one of Pittsburgh’s oldest bars, is set to close on Dec. 31, the Post-Gazette reports. While efforts to find a new owner for the North Side staple continue, it’s unclear what that might mean or look like. Fingers crossed.

Like this story? Put your logo on it. We’re looking for sponsors for our mega-popular monthly openings-and-closings series. Think your business is the right fit? Let’s talk! Email: [email protected]