Dating Seen is holding an online speed dating event for local Christian singles in their 30s and 40s. You’ll have seven minutes to make an impression on a potential partner. If there is mutual interest, you’ll exchange contact information. The Zoom meeting event is set or Thursday, Feb. Sometimes singles say they're Christian but they don't practice what they preach. We would like to help you meet other Christians through our singles speed dating events at 25dates.com. You will find a wonderful mix of Christian singles, busy singles, and singles who are just like you - wanting to find a mate too. 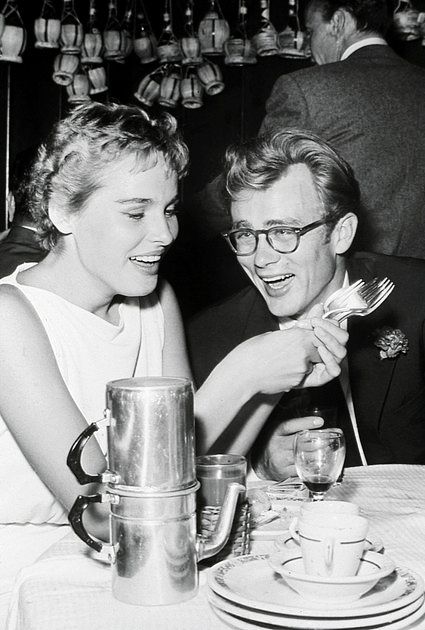 A typical Christian speed dating evening goes is like this: An equal number of Christian single women and men appear at an “event” after having registered beforehand. In an effort to get to know as many potential dates as possible, couples spend up to 10 minutes with each other.

Where else can you meet a large number of Christian singles interested in the same thing you are: finding a date.

Speed dating does what it implies: It saves time in the search process for a dating relationship

The structured interaction helps love shy singles overcome their fears of meeting others.

It’s a low pressure and fun way to interact with the opposite sex. 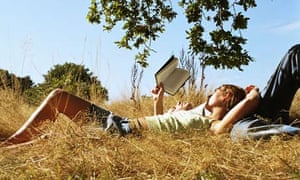 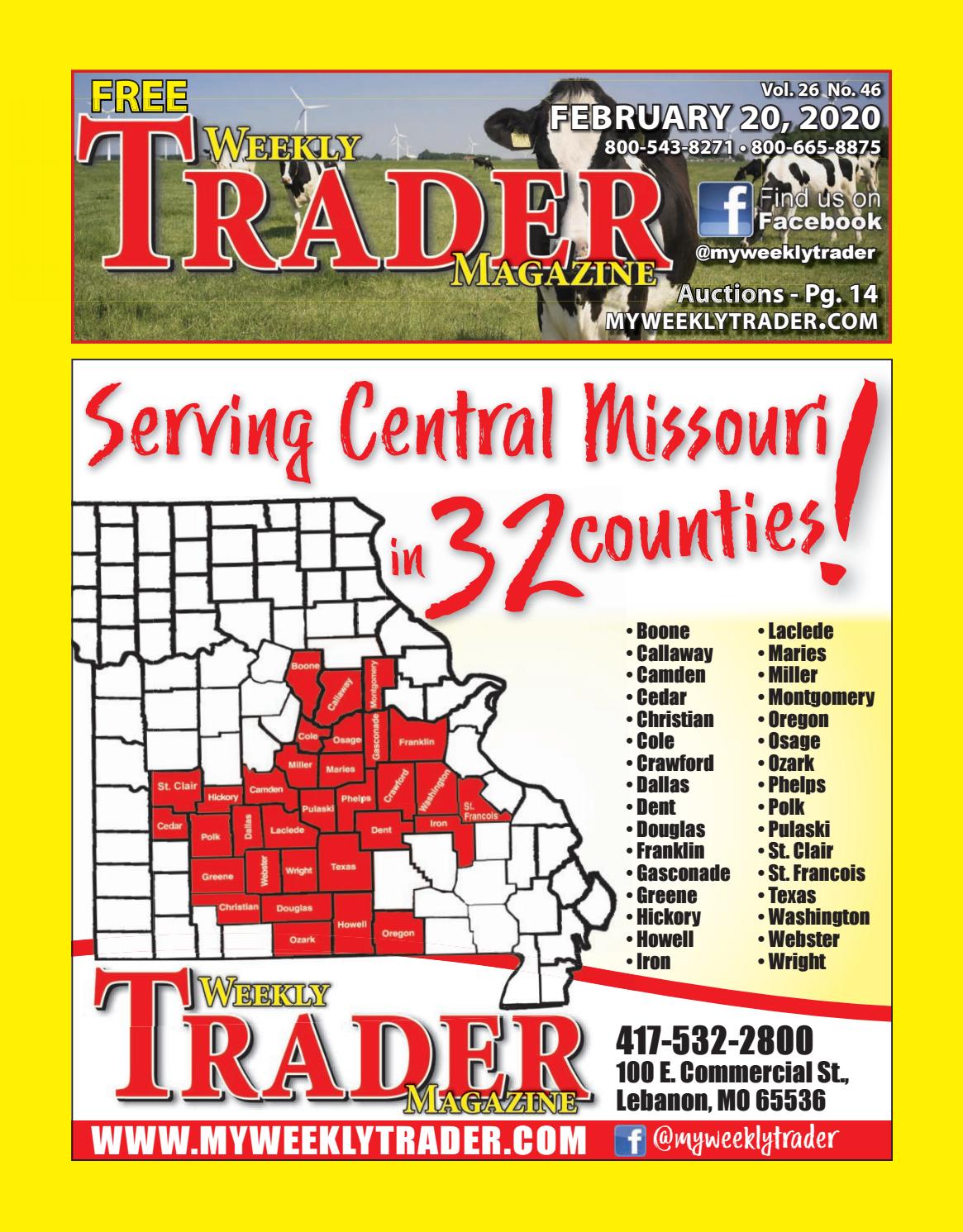 One of the series we did at Youth this year was called ‘Eat Fresh’ and it was all about getting a fresh dose of the Word each day. Part of the series focused on the importance of regular Bible reading, and the other part was all about Bible knowledge. So the idea behind this game was to have a bit of fun and gain more knowledge about different people in the Bible. Our students went on ‘dates’ with a Bible character (a leader) and asked them questions to try and figure out who they were. It’s a pretty fun way to up your Bible literacy!

To save you heeeeeaps of time we’ve made up 24 different character profile cards specifically for Bible Speed Dating. You can find them in our resource library here, along with other printable goodies!

Print the profile cards onto card (or back them on card after printing on paper) and cut them out. You’ll need one set for each team that’s playing we had 3 teams).

Recruit a leader to be the ‘dates’, one for each team. Prep them on how to play (see below) before Youth starts.

Set up at Youth:

You’ll need a table set up with two chairs across from each other. Set this up for each team you’ve got.

Have a Bible ready, one per team.

Provide a sheet of paper and a pen for each team as well.

Split your group into teams and assign a leader to each team. Teams can sit near their tables with the leader and one student sitting at the table. Place the stack of Bible character profiles on the table facedown.

The leader picks up a Bible character profile off the top of the stack. The student sitting at the table with them can begin to ask questions about them to figure out who they are. Leaders can answer based off the information on the profile cards. The only question students can’t ask is ‘who are you?’

The rest of the team is allowed to provide hints to the student at the table, but only in the form of writing notes on the piece of paper provided and passing them to the student. They are allowed to use the Bible to look up information. No phones allowed though!

Once the student has correctly guessed the Bible character they can swap places with someone else from their team, who then has to guess the next character. The game continues until the whole stack has been correctly guessed. The first team finished wins!

Instead of playing until the stack is finished, set a time limit (4 or 5 minutes?) and the winning team is the one with the most correctly guessed characters when the time is up.

Set a time limit for each character (30 seconds?) and if it hasn’t been guessed in that time then teams don’t get the point for it. The winning team is the one with the most points at the end.