Are you looking for friendship, companionship, and maybe even love? Tired of looking in all the old places? Don’t have the time or patience for the been-there-done-that dating scene? And oh — you weren’t born yesterday, right?

“So many of our members find themselves in this boat,” said Michelle Burke, activities director at the Edmonds Senior Center. “So in honor of Valentine’s Day, we decided to try something new. Speed dating for seniors.” 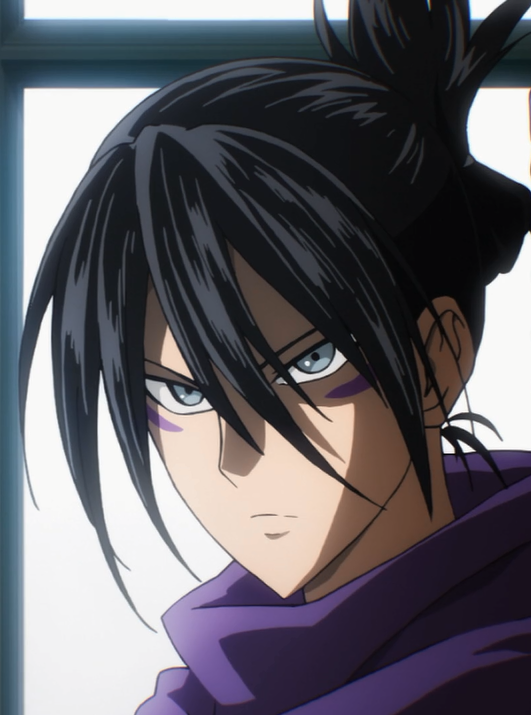 Speed dating has been around since the late 1980s. It typically takes the form of an organized event where a group of men and women rotate between tables and meet each other over a series of three- to eight-minute “dates” during which they converse, ask questions and learn about each other. At the end of each interval, the organizer signals the participants to move on to the next date. Gardendale dating club reviews. 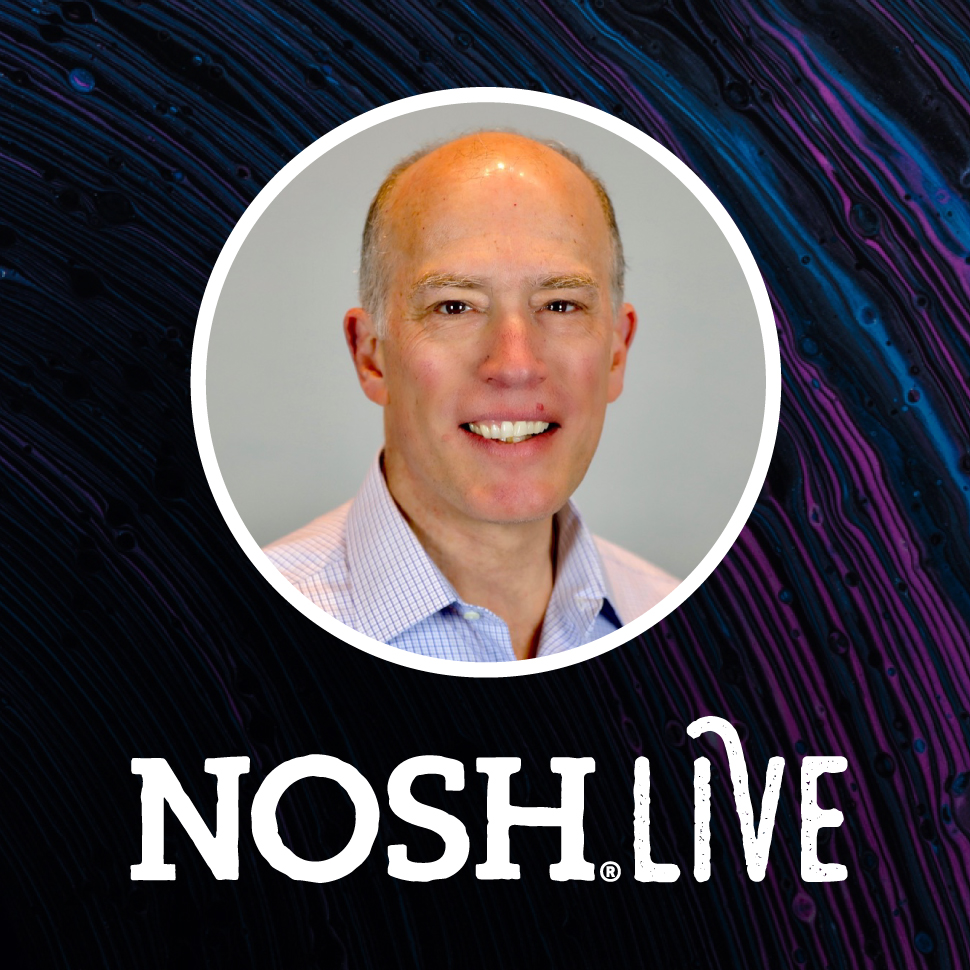 Participants complete confidential rating sheets for each date, saying who they liked and, most importantly, who may receive their contact information. At the end of the event, the organizers collect the score sheets, look for mutual likes and when there’s a match forward contact information to both parties.

“We’ve been putting out the word for a few weeks now, and 11 men and 11 women signed up,” said Burke.

It all came together on Monday afternoon in the senior center downstairs meeting room, with beverages, hors d’oeuvres, and a series of tables dressed up with maroon tablecloths and Valentine motif centerpieces. As a few last-minute additions joined the group, Burke explained the ground rules (including no political conversation!), and the speed dating began.

Conversations varied from serious to hilarious, with participants asking each other about likes, dislikes, history, education, work — anything except politics — as their pencils scratched out scores on the rating sheets.

“I came here mainly out of curiosity,” said Christie. “But it’s turning out to be more fun than I expected.” Asked if she’d met anyone particularly interesting, she coyly responded, “Well…maybe!” 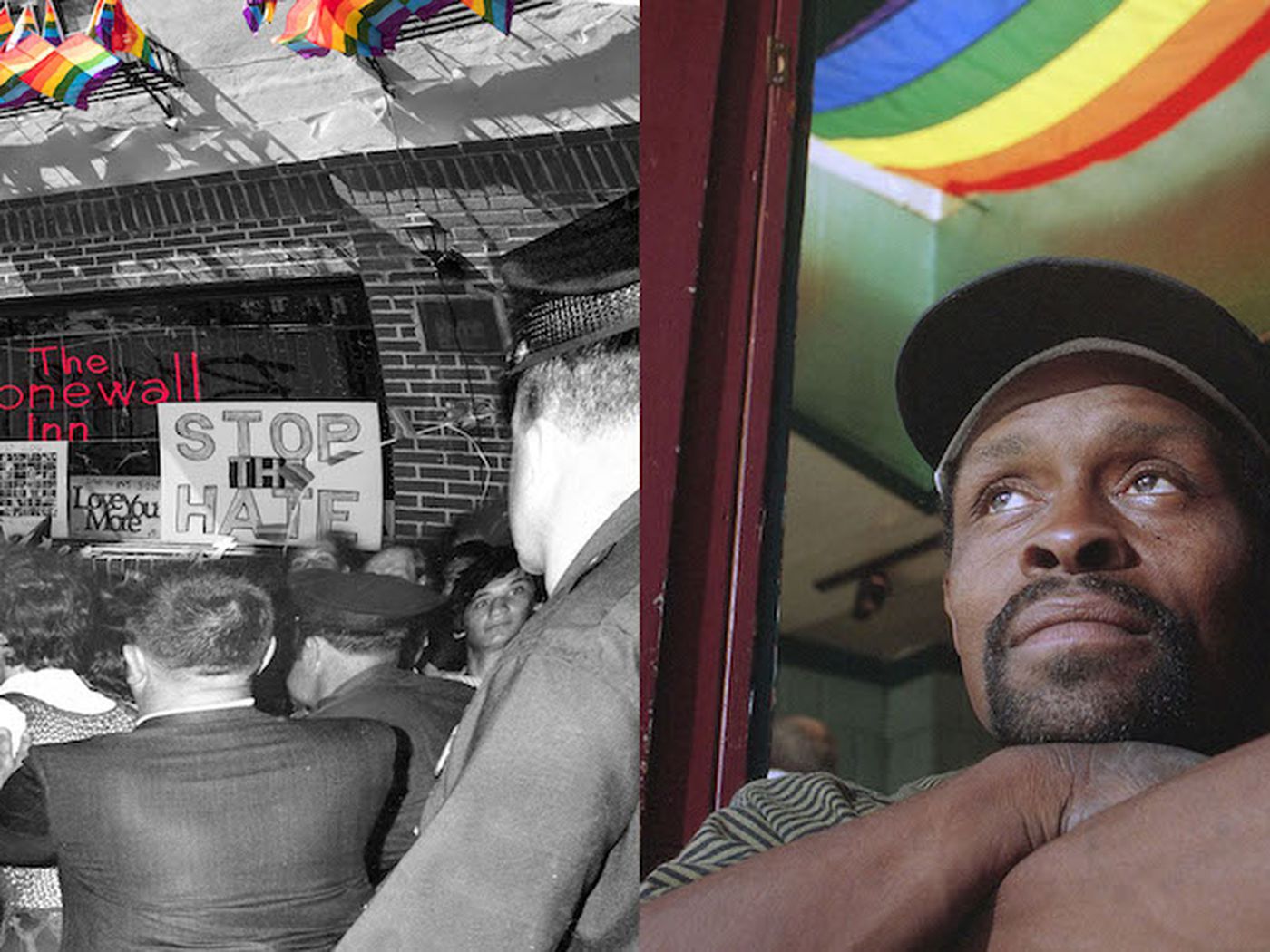 Don from Everett was more straightforward. “I’ve been on my own for a long time,” he said. “I like my own space, but as time goes by I find myself wanting something more. Yes, I’d like to meet someone special, and honestly, I was really impressed with one woman in particular that I met today.”

Now the task falls to Michelle Burke to evaluate the score sheets, determine the matches, and contact the participants — and see if love blooms.

— Story and photos by Larry Vogel